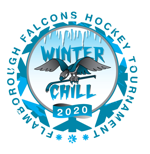 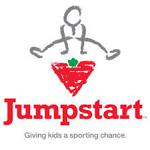 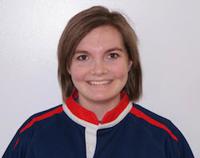 Rowan’s Law was named for Rowan Stringer, a high school rugby player from Ottawa, who died in the spring of 2013 from a condition known as second impact syndrome (swelling of the brain caused by a subsequent injury that occurred before a previous injury healed). Rowan is believed to have experienced three concussions over six days while playing rugby. She had a concussion but didn’t know her brain needed time to heal. Neither did her parents, teachers or coaches.

Rowan’s Law and Rowan’s Law Day were established to honour her memory and bring awareness to concussions and concussion safety.

The OWHA and in turn, the FGHA are bound by the Rowan’s Law concussion awareness rules.  "Reducing the risk of concussions is always the goal.  But concussions happen and knowing what to do - whether you're an athlete, a parent, a coach or a teacher - saves lives."

Effective immediately, all OWHA players, as well as their parents/guardians (for players under 18), coaches, trainers and other rostered individuals MUST review the OWHA Concussion Awareness Resource annually.  Click here to access the Rowan's Law Document.   The content of this document MUST be read by parents and players before a player will be eligible to play any games.  Additionally, all required individuals must have signed and returned the Acknowledgement Form before they can play in a game.

Canadian Guide to Concussion in Sports